The euro has found some support in today’s trading session against the US dollar after European Central Bank President Christine Lagarde set the stage for the first interest rate hike in the bloc in a decade. In a monetary speech, Lagarde said net purchases via the asset purchase program will likely conclude in the third quarter of 2022.

"We have not yet precisely defined the notion of 'some time', but I have been very clear that this could mean a period of only a few weeks. After the first-rate hike, the normalization process will be gradual." Mrs Lagarde said

The next big test for the Euro will be the release later today of Consumer price index figures from America which are expected to hit the Market on a yearly basis at 8.1 percent which is lower than last months figure of 8.5 percent and a downtrend may finally be taking place. 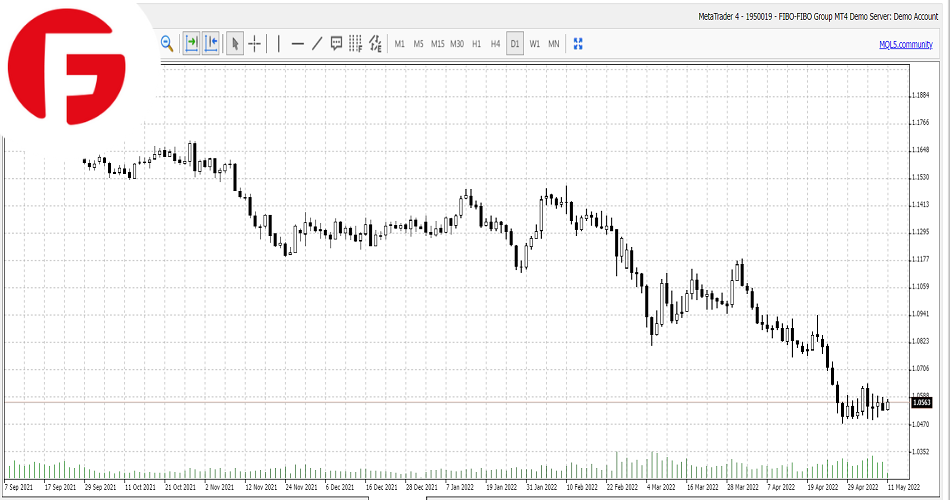 This will be welcome news for the US population who have been grappling with inflation figures at a 40 year high which has caused the US dollar to reach an almost 20 year high against the Euro.

Some analysts are skeptical that a weaker CPI reading will disrupt the dollar’s current uptrend and especially considering the ongoing conflict between Ukraine and Russian which is taking a heavy toll on the European economy.

"Another softer CPI print will be required today to threaten the U.S. dollar’s current bullish trend, and even then, it is unlikely to be sufficient on its own to trigger a sustained reversal lower," said Lee Hardman an analyst from MUFG.